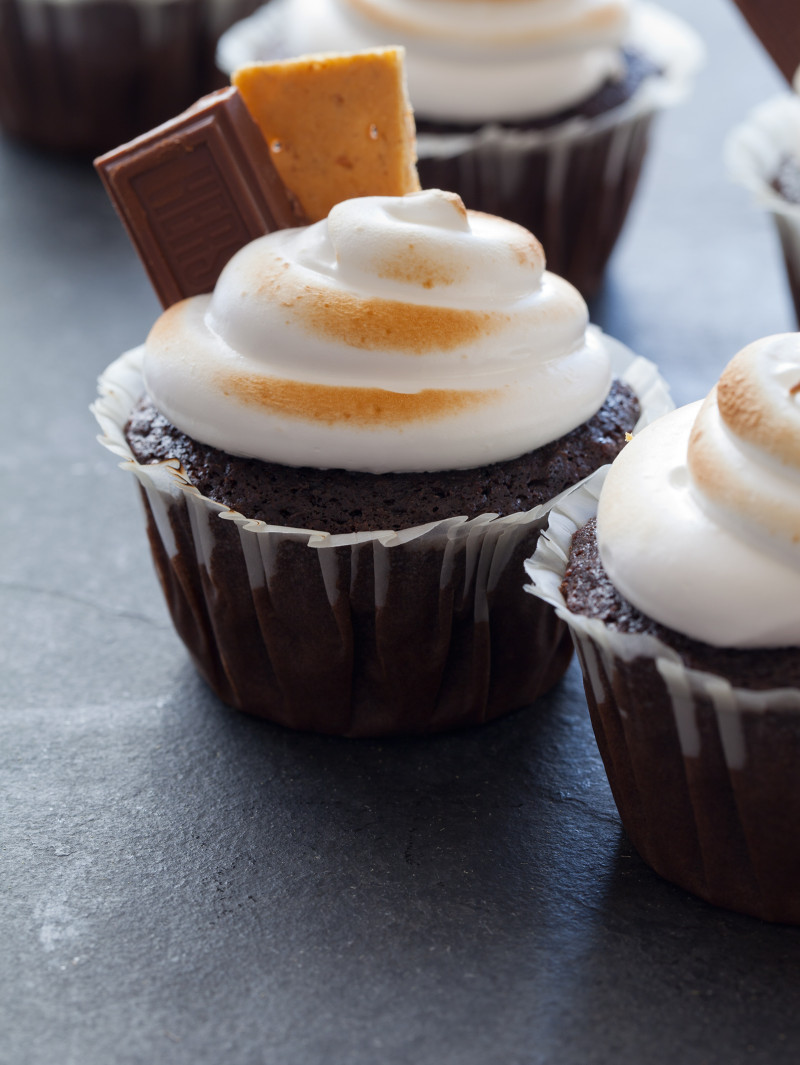 Did you know that according to wikipedia girl scouts are the ones who invented S’mores? Then you probably also know that once a year the girl scouts sell a bunch of cookies made of deliciousness (my fav is the samoas). So, how did they get to be so awesome at making up sweet recipes? What in the GD hell are they doing out in the wilderness that enlightens them to such a degree that they can come up with things like S’mores? I wanna drink that kool aid.
♥ Teri

Check out our round up for our Best S’mores Recipes! 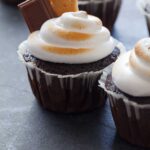