This post is sponsored by Almond Breeze.
Jump to Recipe Print Recipe
EmailPinTweetShareYummly 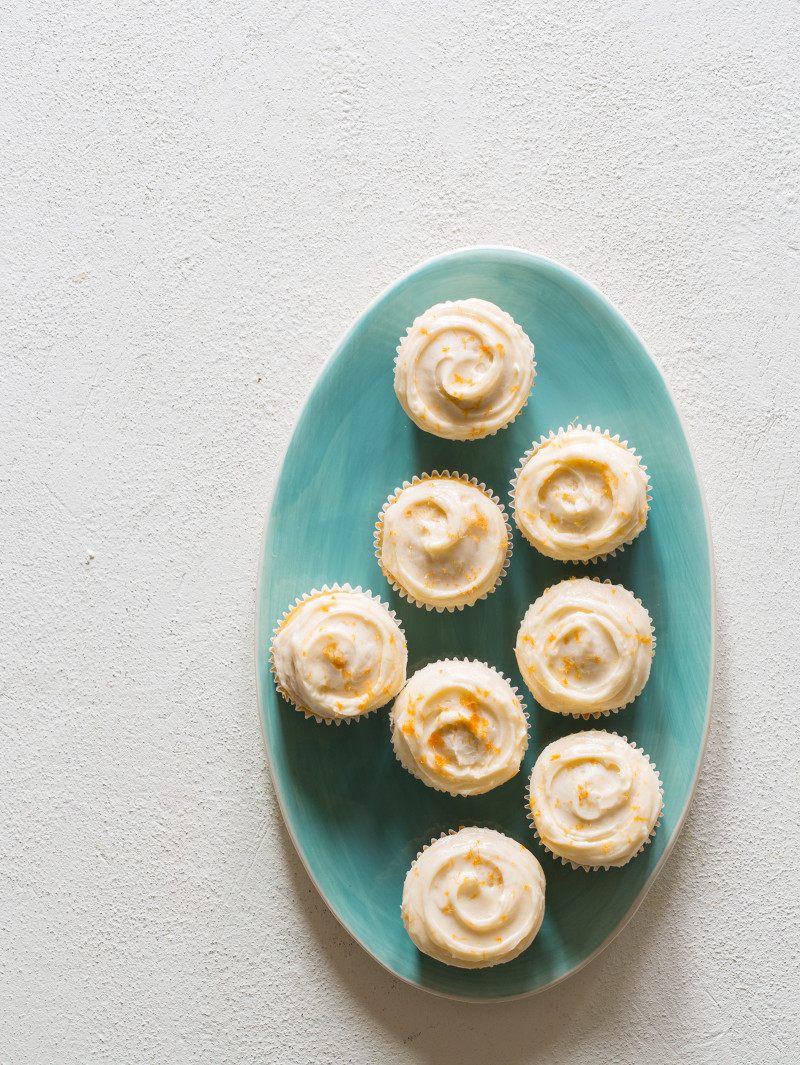 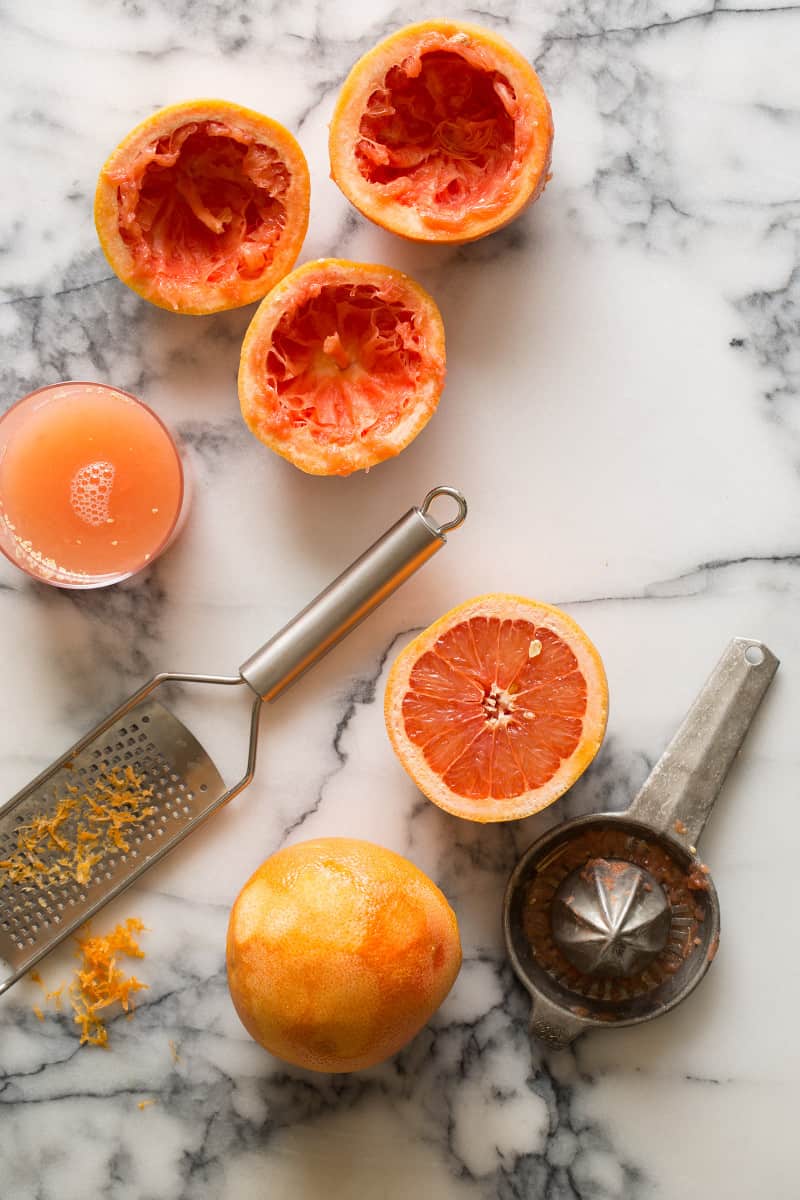 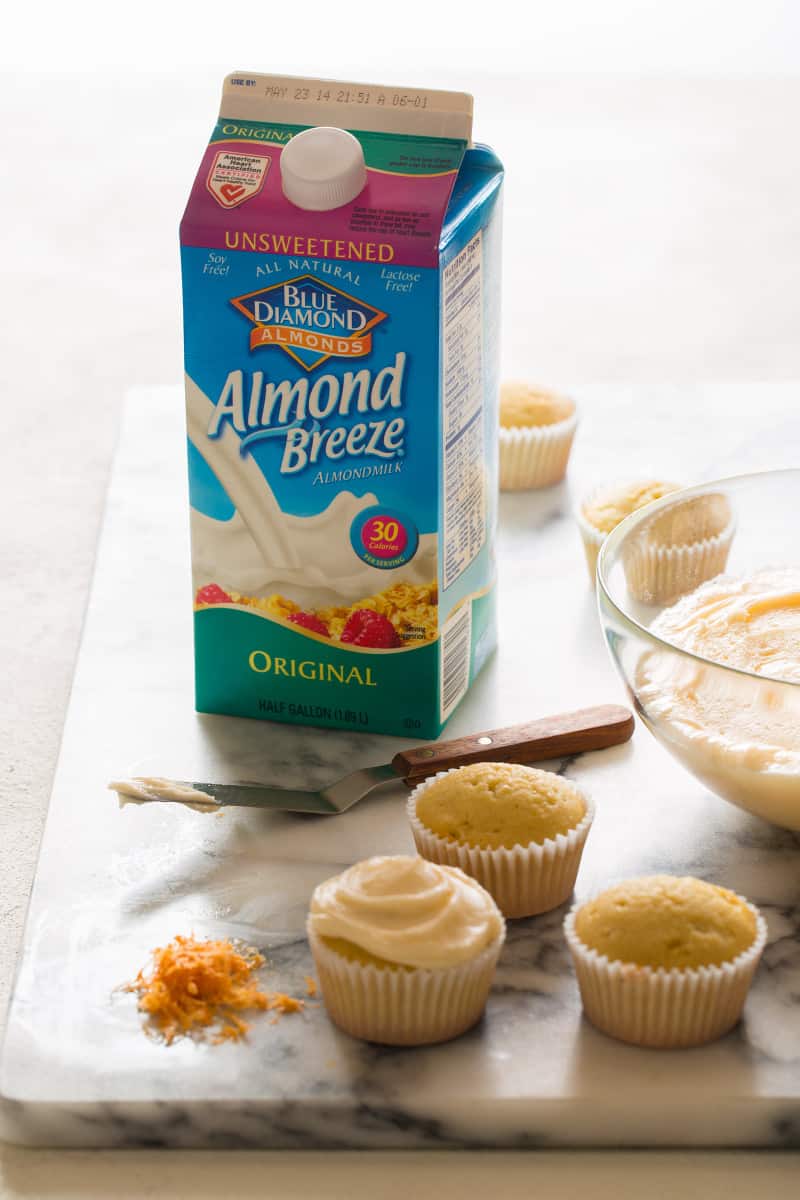 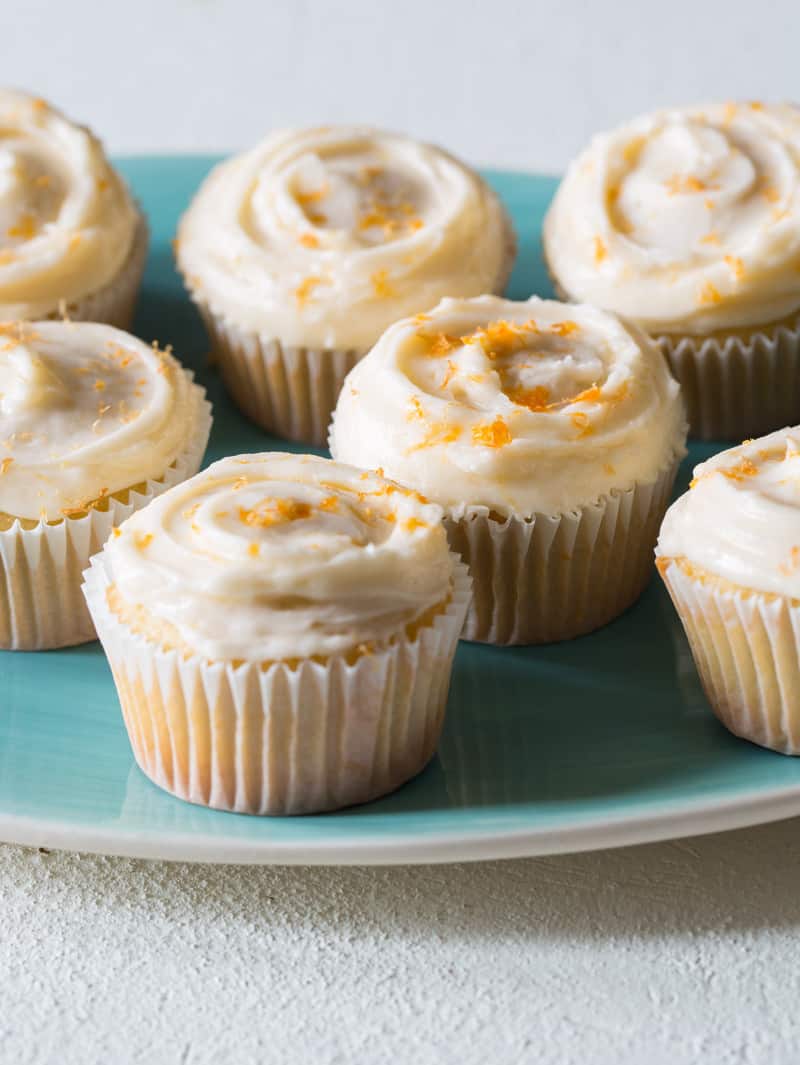 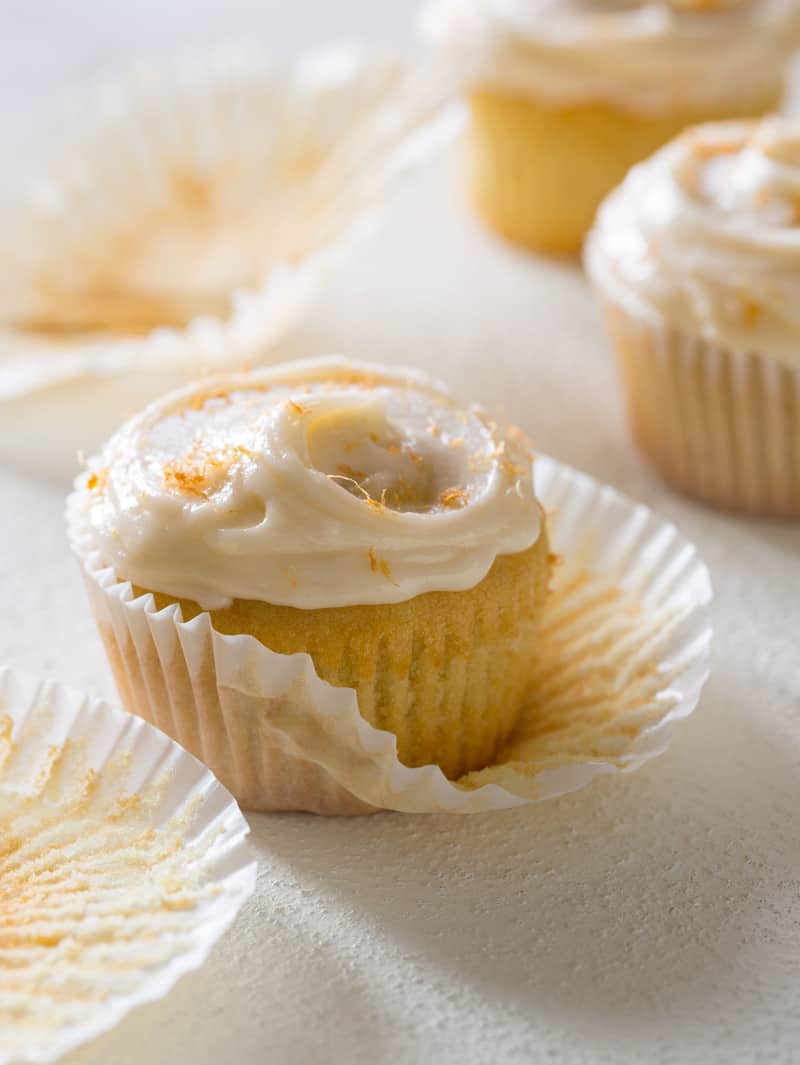 Hi Guys! Today we have another recipe from our collaboration with Almond Breeze. I’m really loving experimenting around with almond milk in baked goods. It really is making them slightly lighter and I swear every time I substitute almond milk into my baked goods my boyfriend swears there’s something different about them…in a good way! Anyway, today we have these simple butter cupcakes, that are loaded with flavor and topped with a fresh grapefruit buttercream. We’re cheating a little bit today by making a super basic buttercream. While I do love a delicious French or Swiss buttercream, I’m not crazy about having to melt sugar each time I make it….so basic “cheating” buttercream it is…and it’s still smooth, creamy and delicious!

Mother’s Day is just around the corner and I’m trying to think of clever ways to send my mom home some baked goods, since I won’t actually get to be with her. I’m seriously considering packaging up some of these cupcakes and buttercream with a cute little offset spatula and some fancy linen napkins and overnighting them to my mama….that way she can DIY frost and eat her own cupcakes! Although I won’t be able to see my mom on Mother’s day, I will be with my boyfriend’s mom, celebrating her greatness as a mother and person…and cooking for her, so these might just end up on that menu as well. We’ll see!

I hope everyone has a great Sunday! xx, Jenny 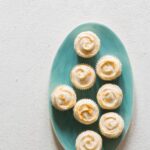