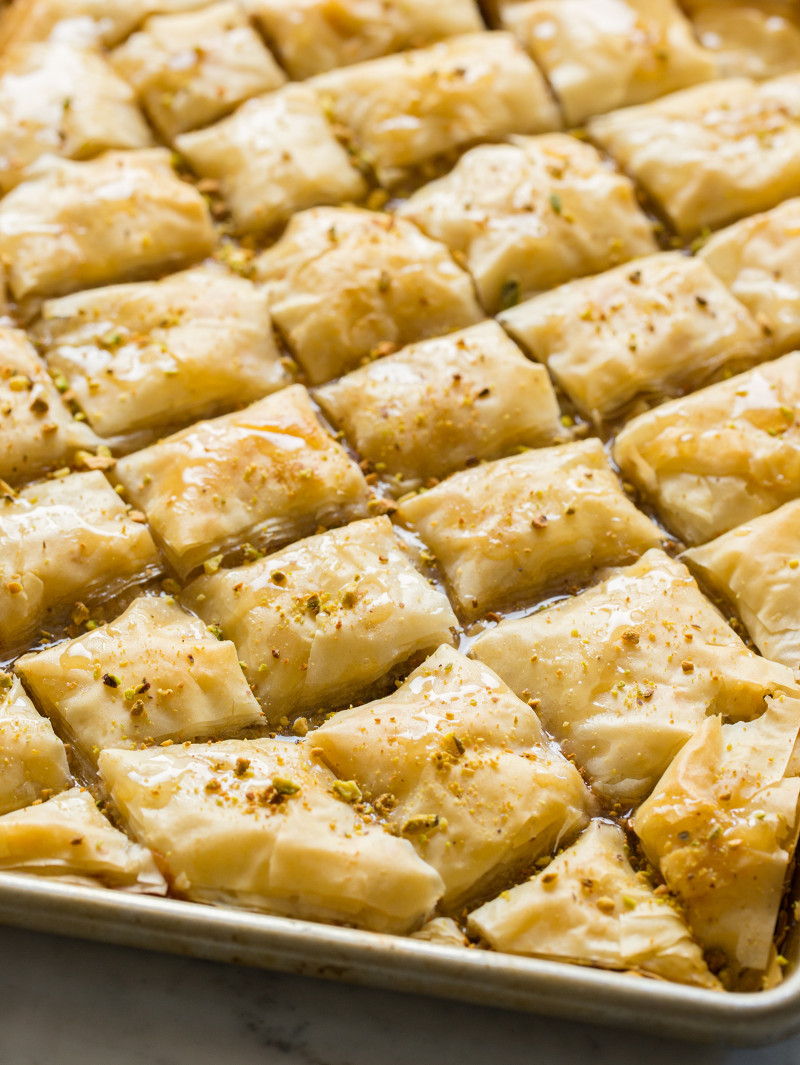 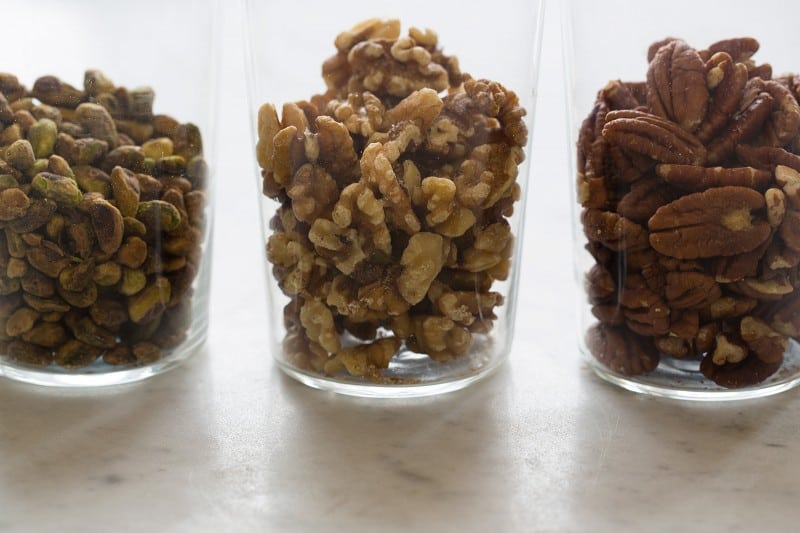 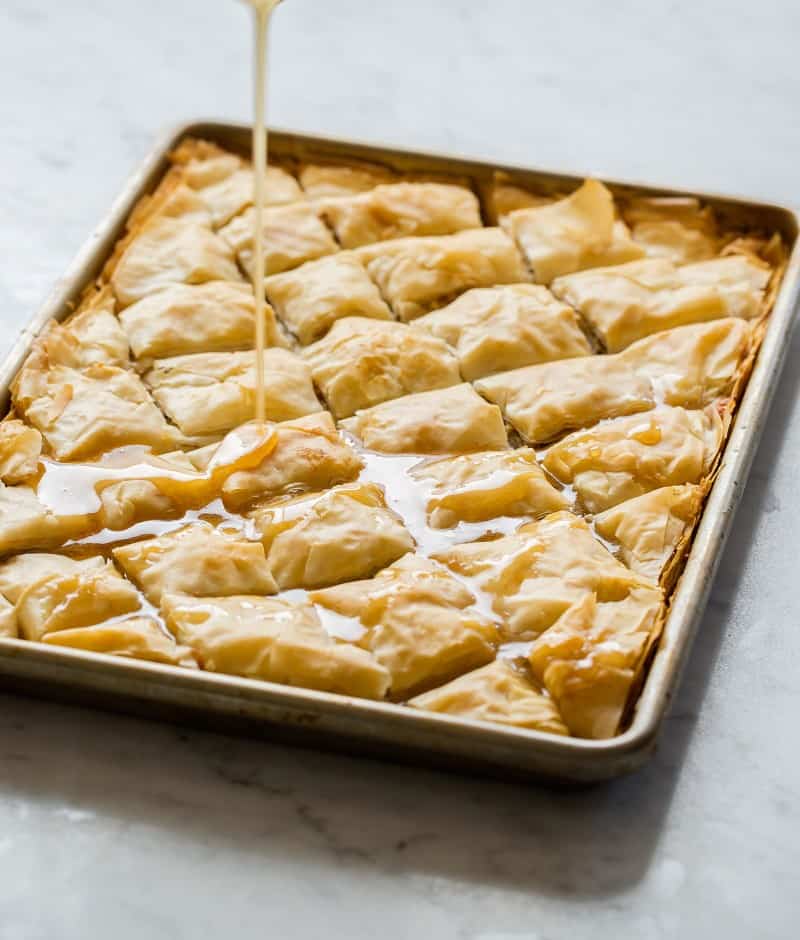 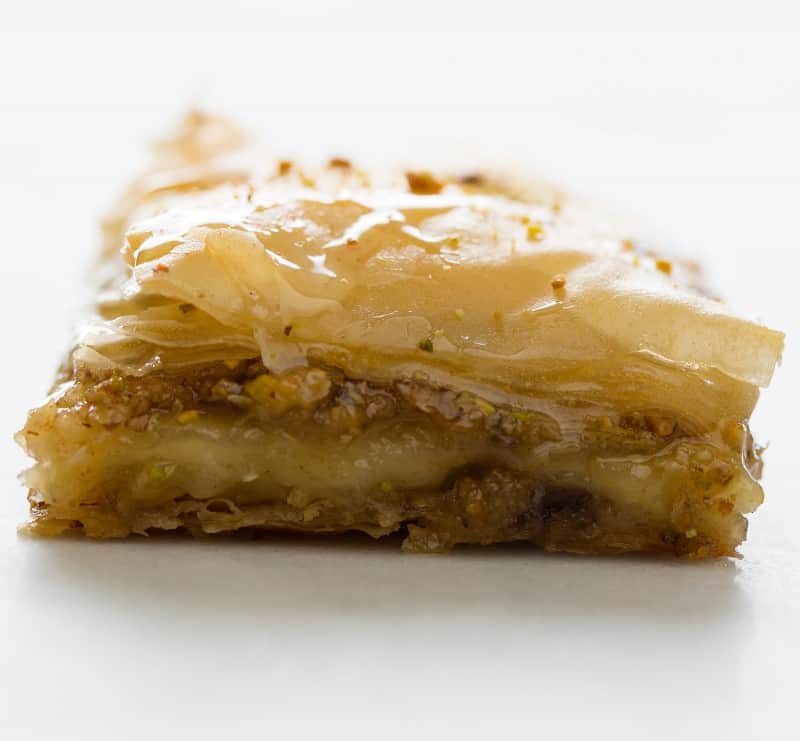 Hi Guys! Today we have Brie Filled Baklava for you! Every now and then, while my boyfriend and I are out getting a bite to eat he tastes something that tugs at his heart strings and he says to me with such deep passion, “BLOG-WORTHY”, which always makes me giggle. This happened a few months ago when we were out getting some pizza. We ordered these spinach and cheese stuffed “pinwheels” my boyfriend got this crazed look in eyes and a couple of days later, after I did a couple tests in the kitchen, there were Pizza Wheels

Other brie recipes you will love: 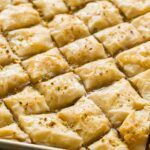