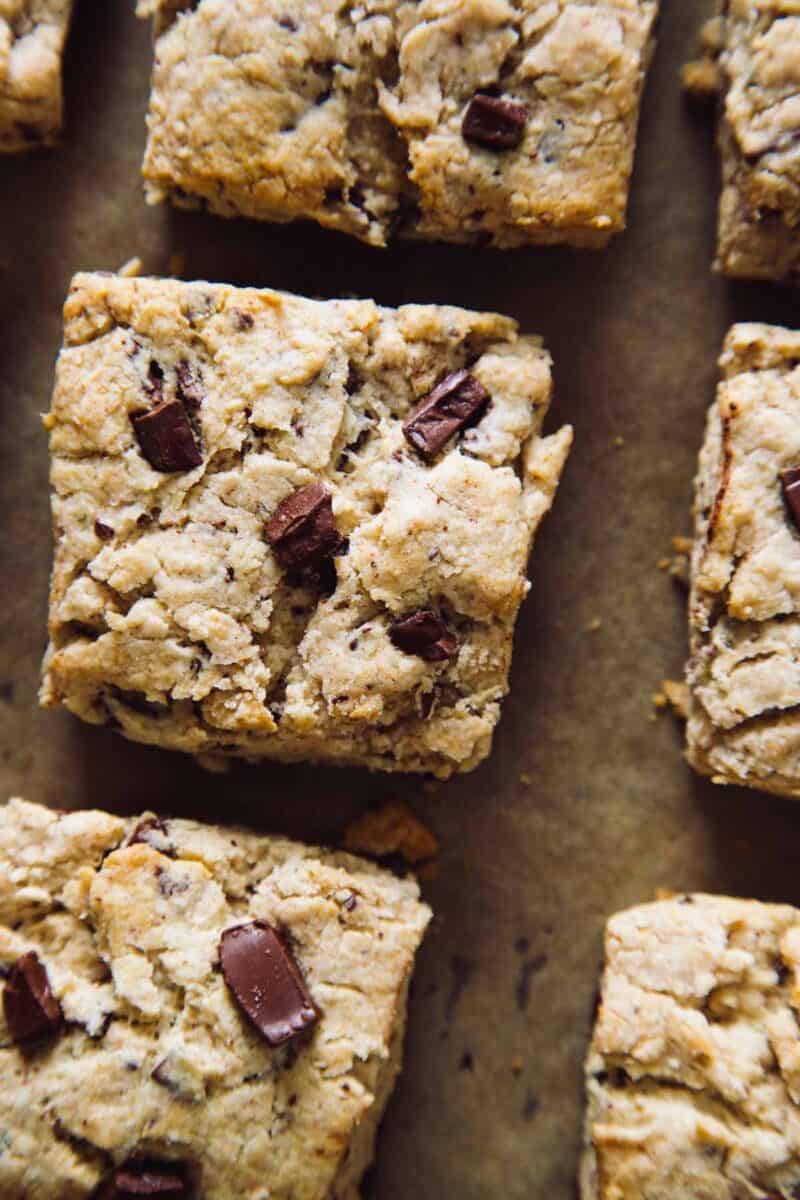 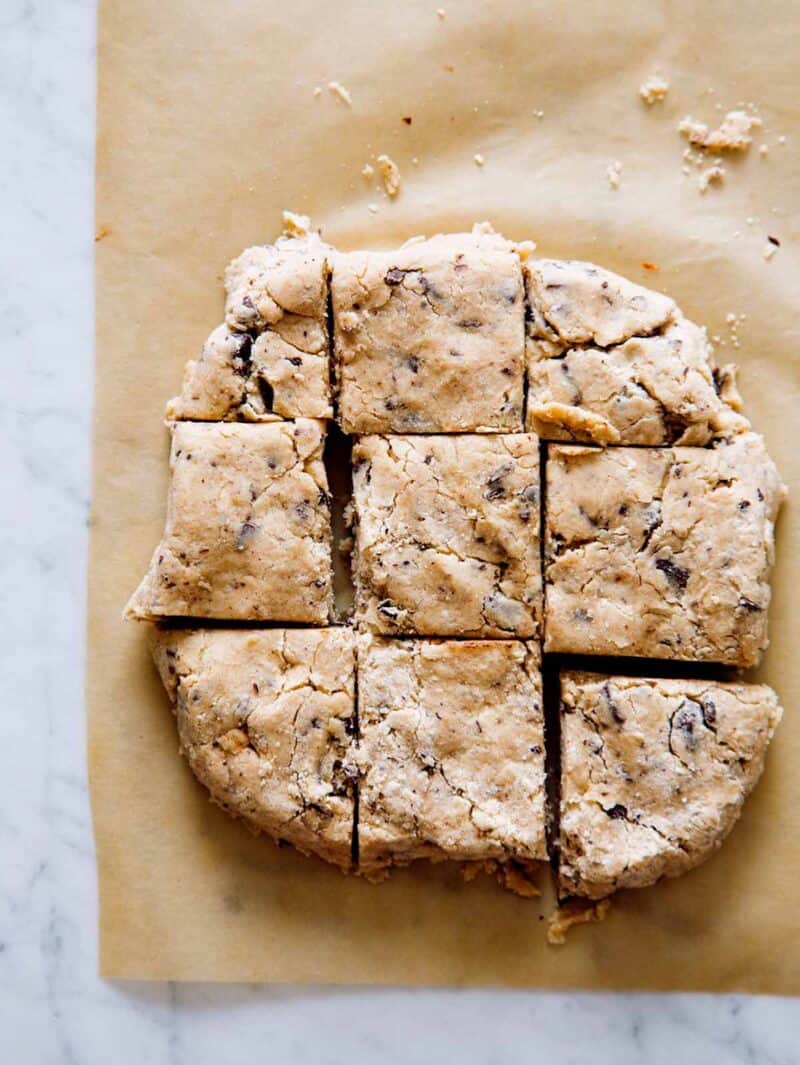 It’s been just a little bit slow around here lately. We are working on some new big projects that we will be able to share with you in what seems like forever. I just wanted to remind you that we have totally not forgotten about you! I’ve been spending a lot of time at home working and watching tv in the background. Most recently I’ve been watching the Twilight series. Totally embarrassing I know, I really have a thing for saga series. Harry Potter and Star Wars are my usual go to, so I decided to watch Twilight to mix things up. It’s so bad, it’s good. Sometimes when the bad acting mixed with horrible writing happens all at once on the screen I totally get embarrassed and turn red, even though I am by myself. The reason I do like Twilight is because it is so bad it’s good. Much like these Chocolate Chunk and Cinnamon Scones. They are so bad it’s good in a different way. So bad, as in we made scones be yet another vehicle for the consumption of chocolate. Good, because you’re eating chocolate. So let’s be so bad it’s good together and eat these Chocolate Chunk and Cinnamon Scones and watch Twilight.
♥ Teri 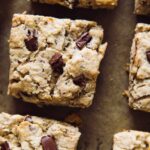