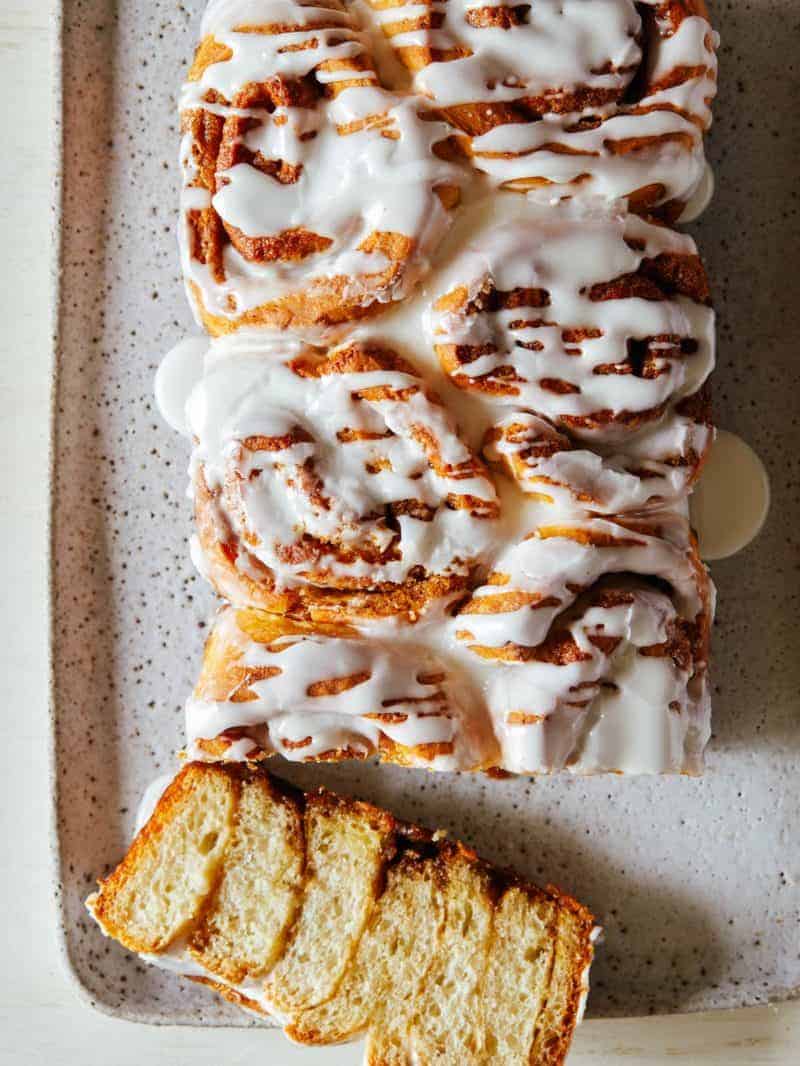 Scroll down a bit and see this Cinnamon Roll Loaf without frosting, it’s a beautiful thing. I do love this recipe because it’s in a loaf form, which means you take a big thick slice, or a little snacking slice. It is especially delicious warmed up in the microwave just a little. This is definitely happening in my house this weekend!
♥ Teri 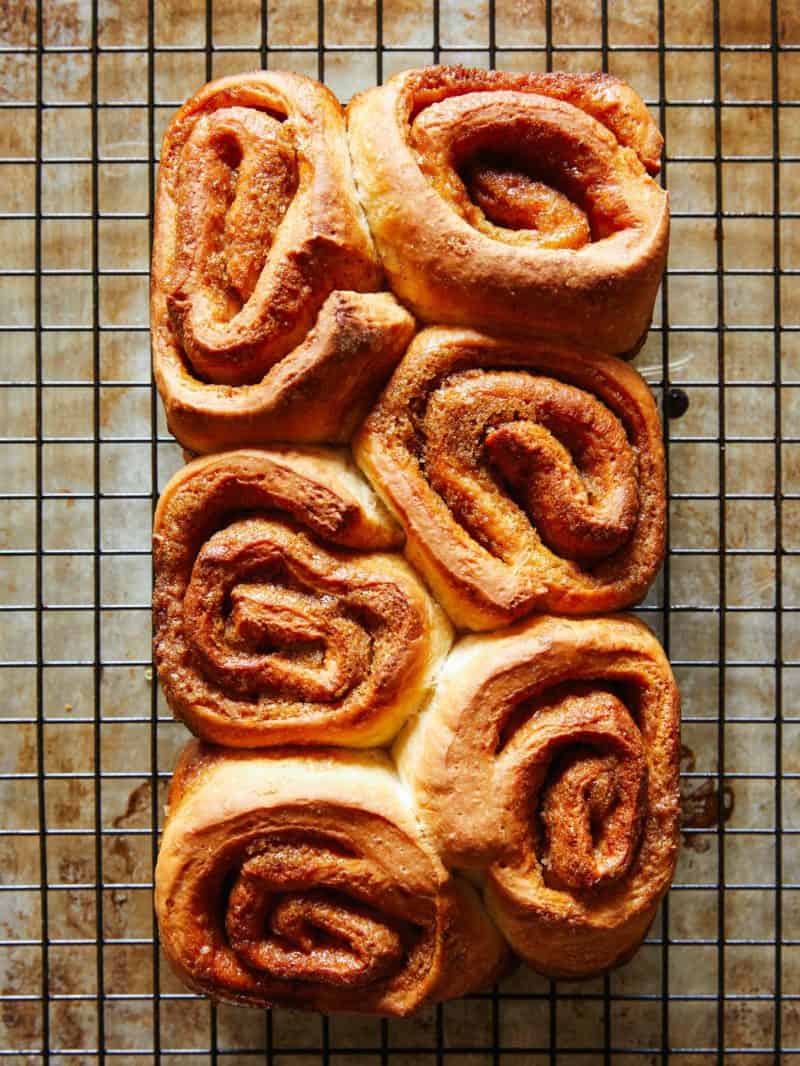 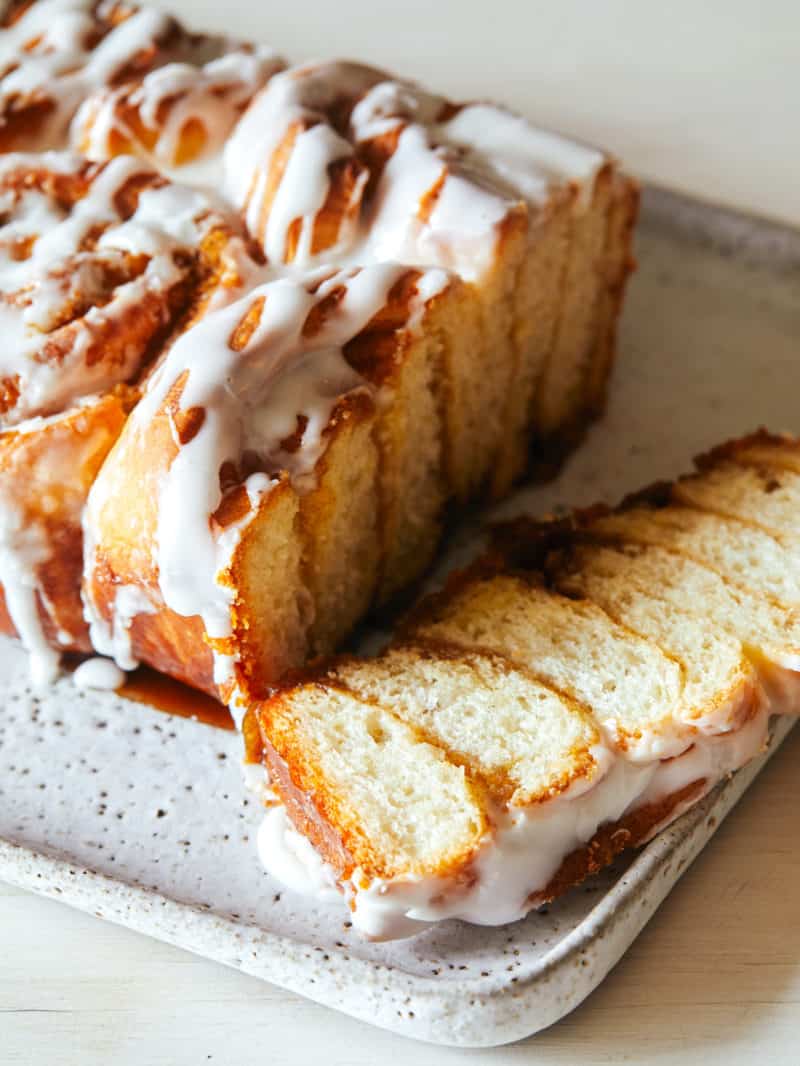 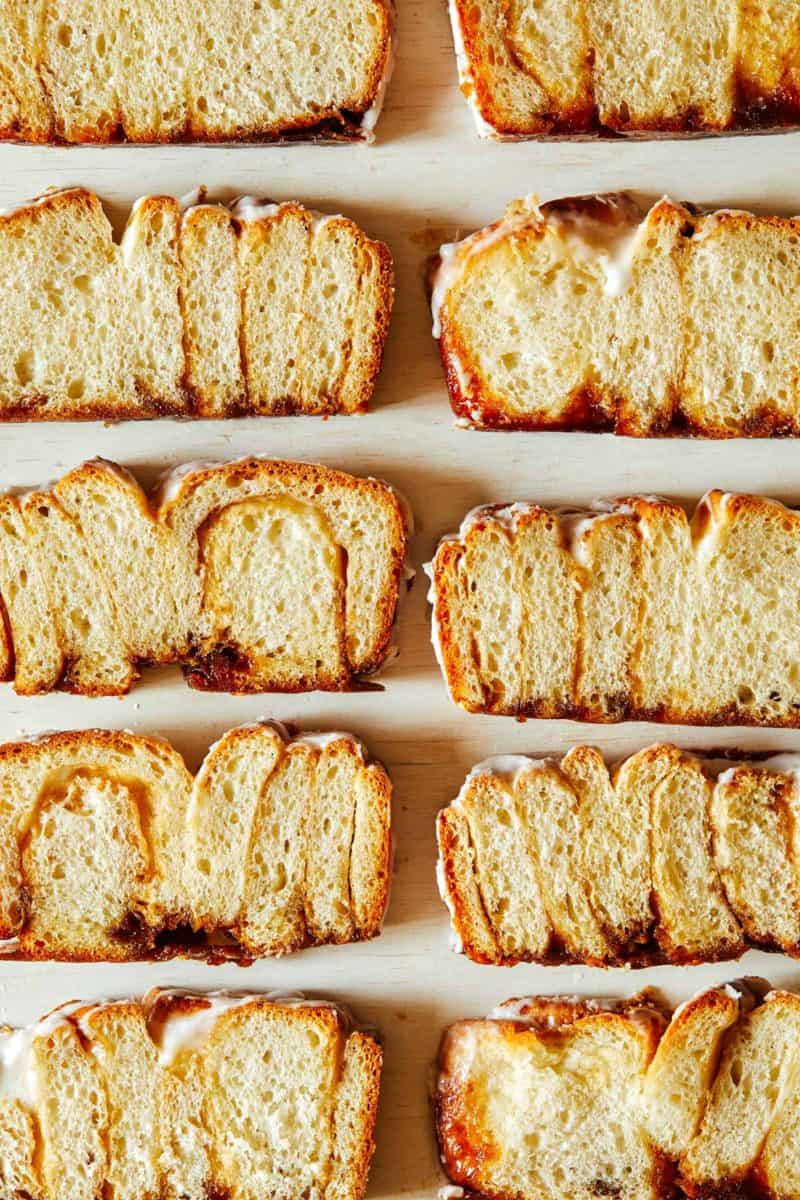 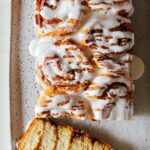