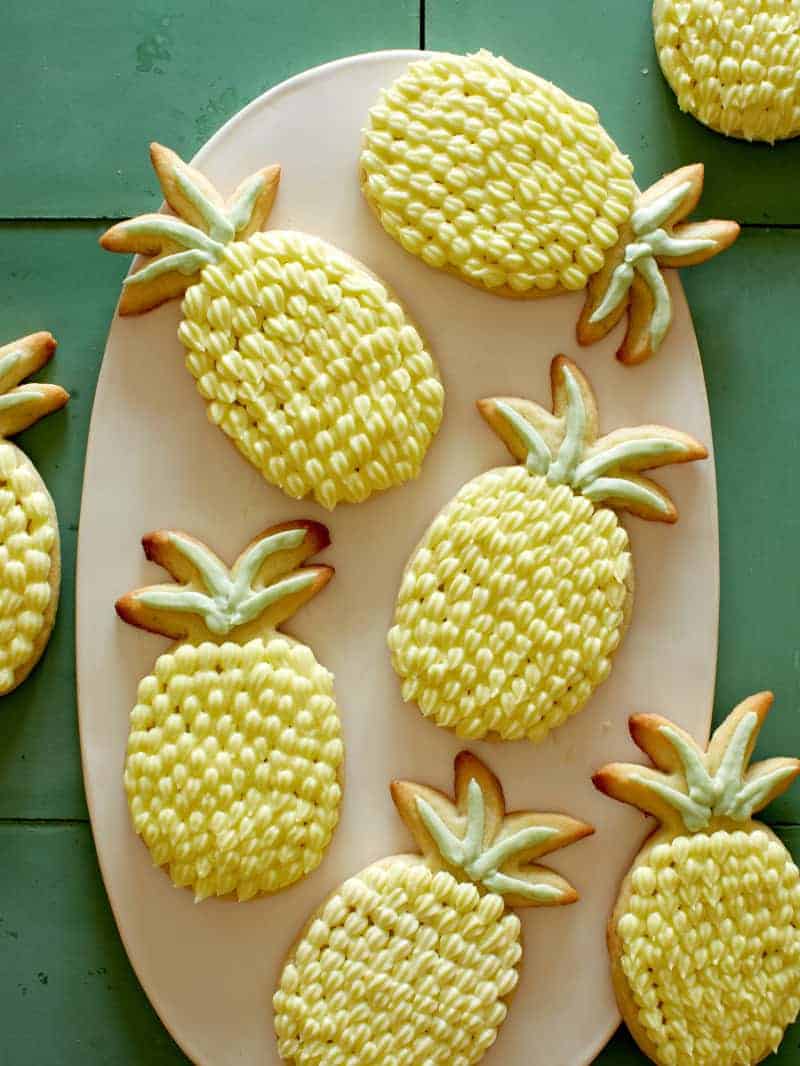 My husband and I just got central a/c installed in our home and we’re sort of freaking out about it. I haven’t had air conditioning in my home since I moved out of my parents house…14 years ago! We also had it installed at the perfect time, because a heat wave basically hit LA right after we had it put in, so success!

In a really nerdy way, I’m most excited to have central air at home so I can cook and bake during the summer months, without having to open all my doors and windows, turn on 5 fans and stand in front of the opened freezer door every 10 minutes! Something I’m definitely making this Fourth of July are these Lime Sugar Cookies with a Pineapple Buttercream! I love these cookies so much. They can be a bit time consuming to make, but are so tasty and they’re always a hit with friends and family.

We’re reposting this recipe for you today because it’s one of our favorite ones from 2016, so naturally we’r bringing it back this summer! Enjoy! xx, Jenny

RECIPE REPOST! This recipe was originally posted on July 23rd, 2016. 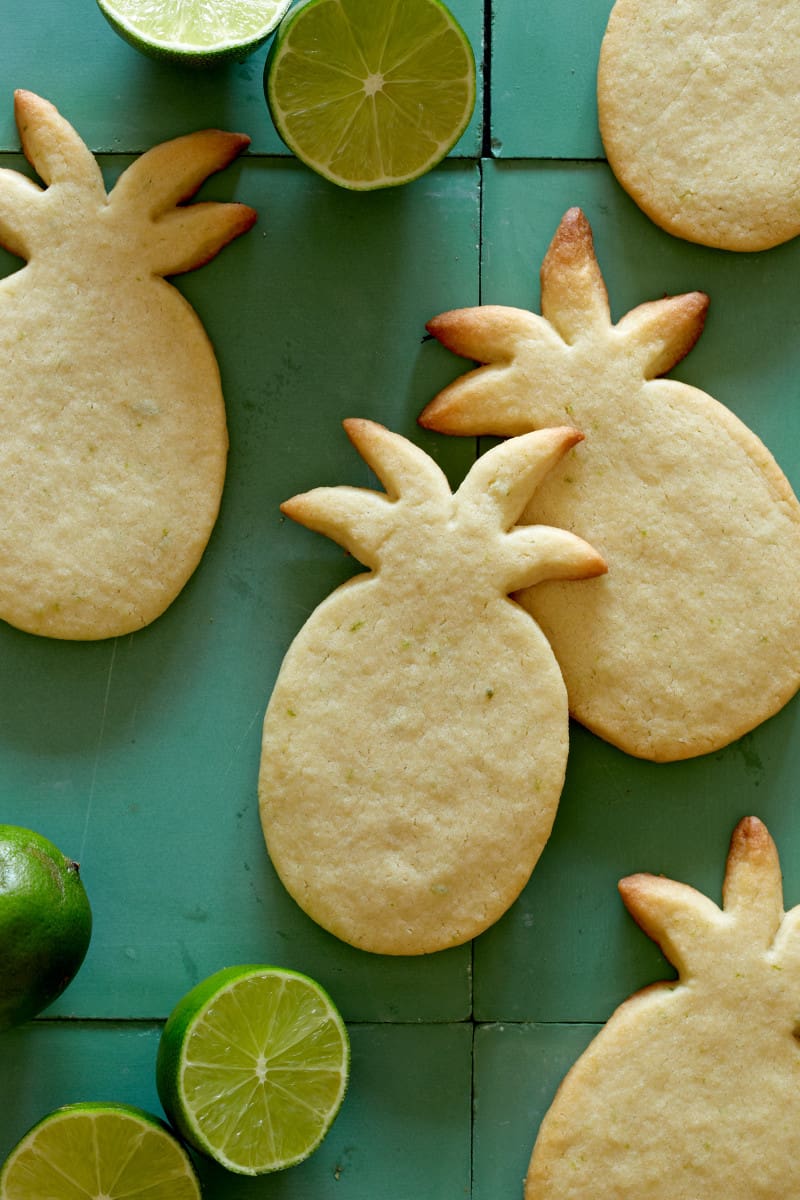 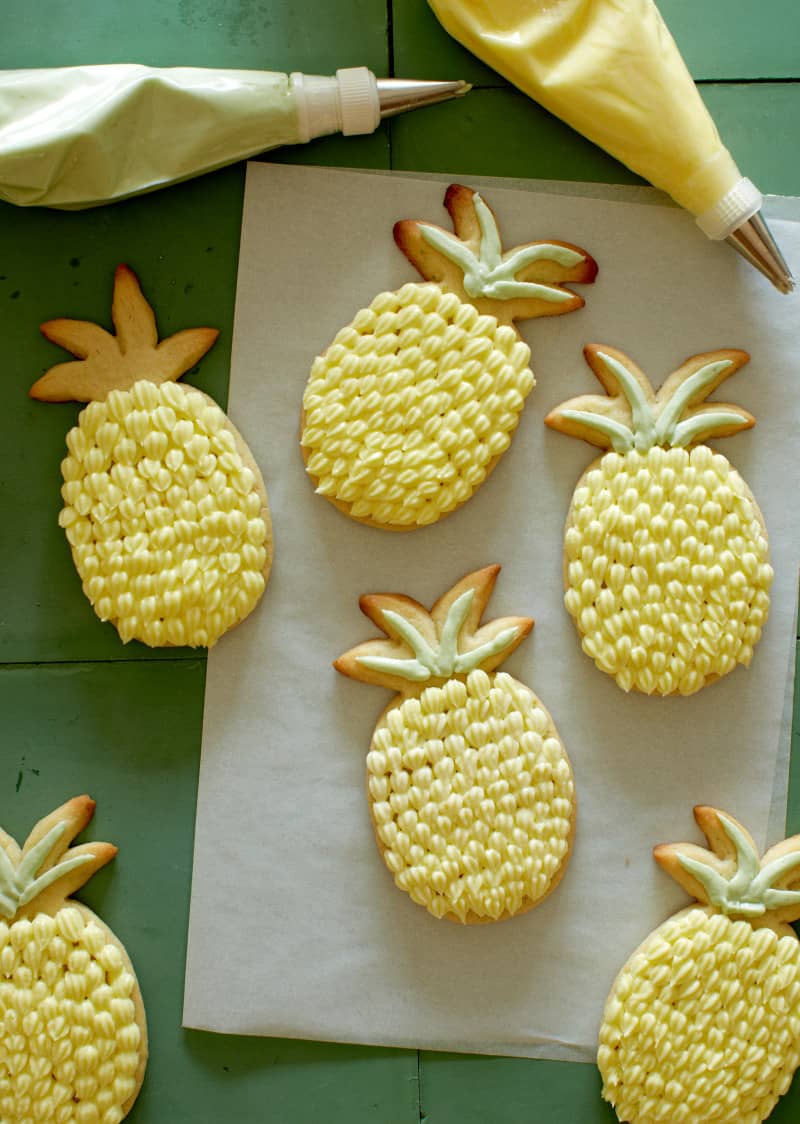 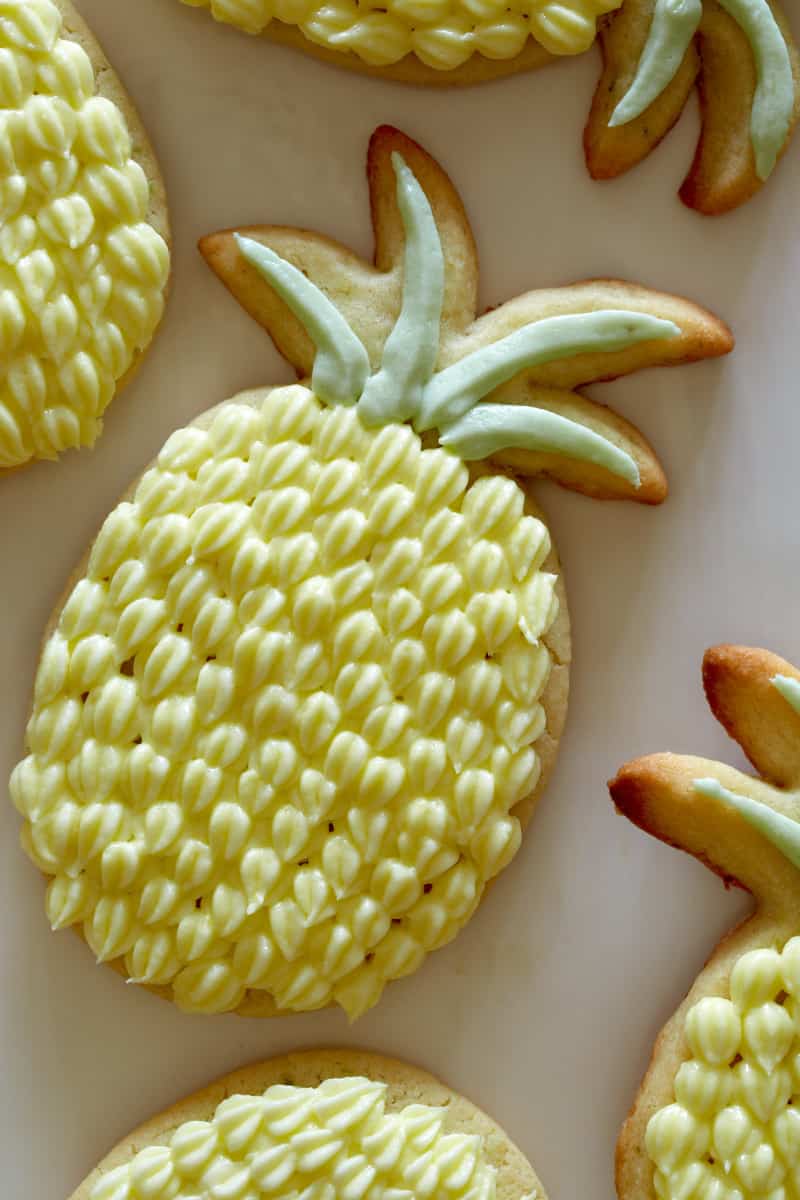 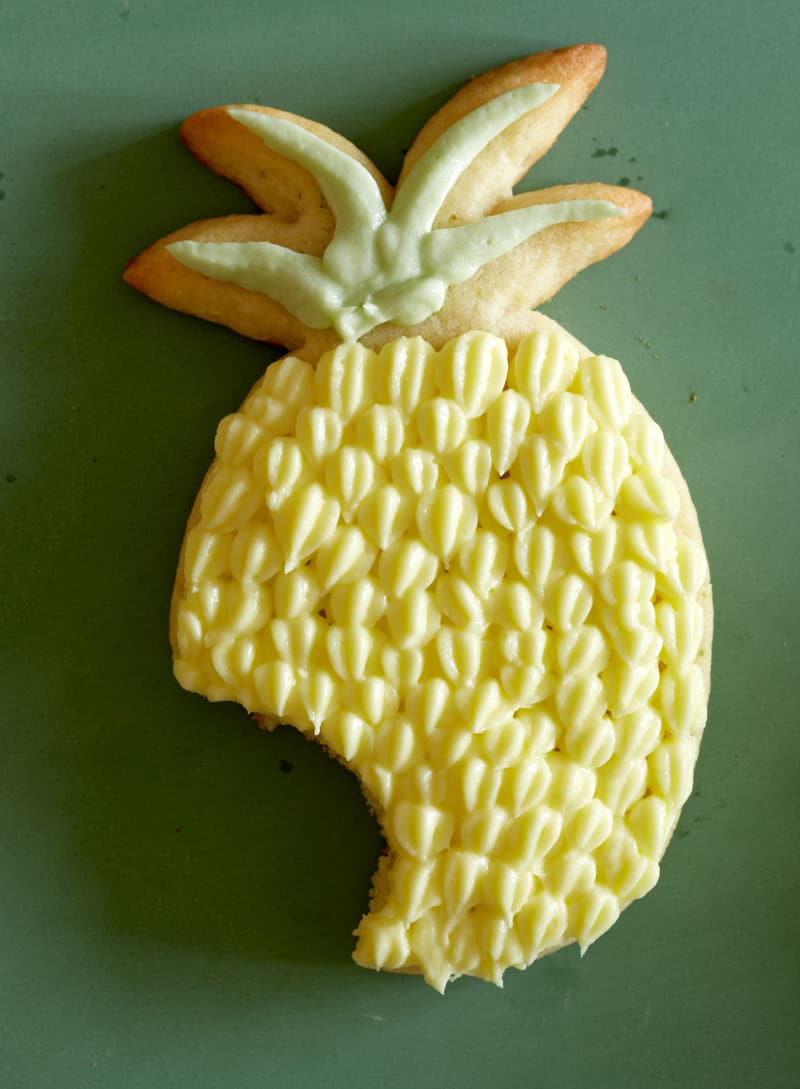 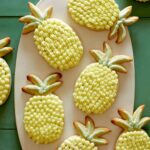