This post is sponsored by Coca Cola Life. Thank you for supporting our sponsors! It helps us keep going! 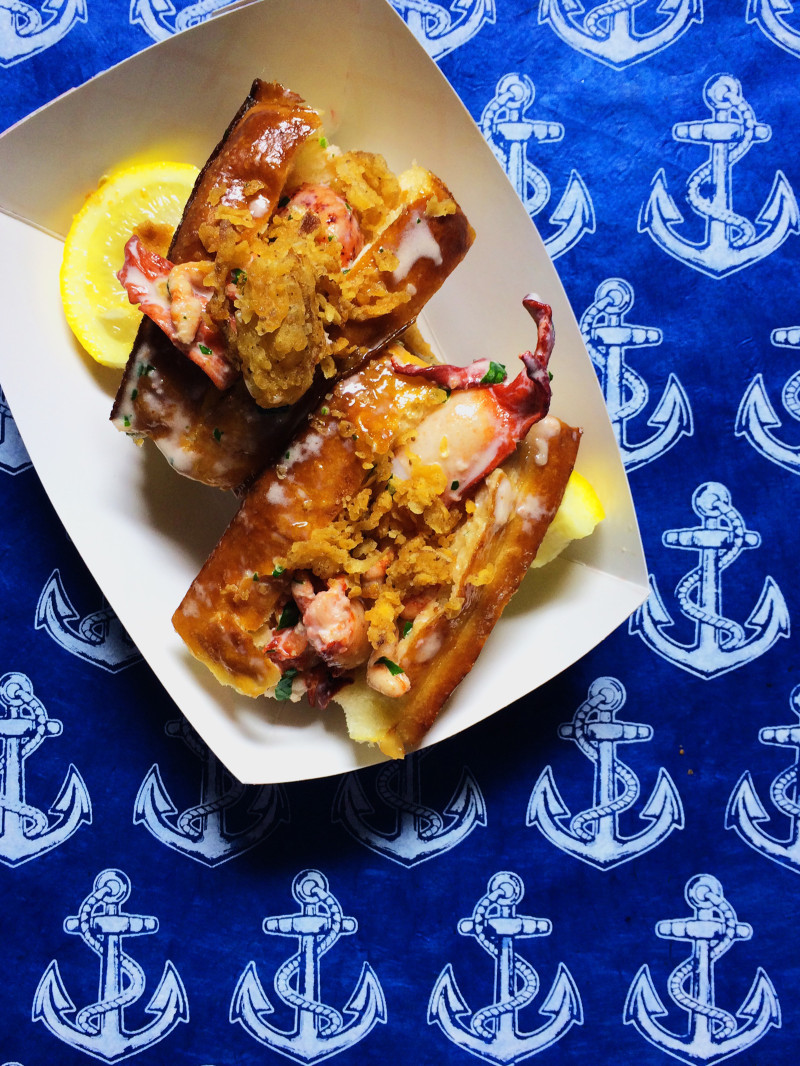 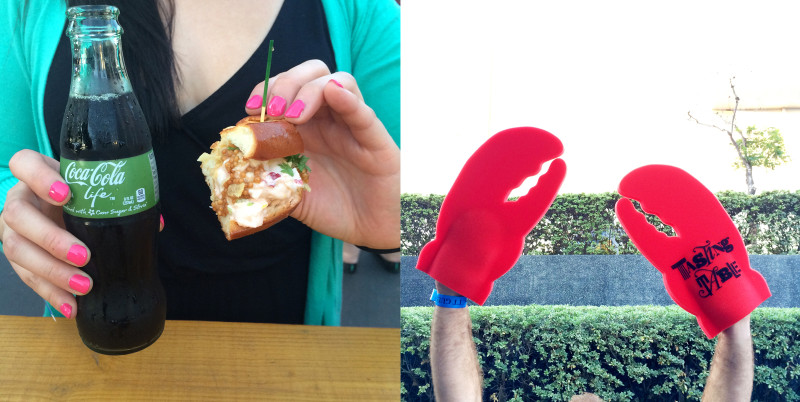 The event brought together 17 of the best lobster rolls from around the country. After tasting them all, we voted for our favorites. It has been pretty hot in LA, and the day of the Lobster Rumble was no exception. It was pretty intense. We were very excited to be there on behalf of Coca-Cola Life, which is a reduced calorie cola sweetened with cane sugar and stevia. It was really refreshing to be able to wash down all of our buttery lobster rolls with a Coca-Cola Life because it was so hot, and because at least we knew we were drinking Coke that has less calories than other colas! 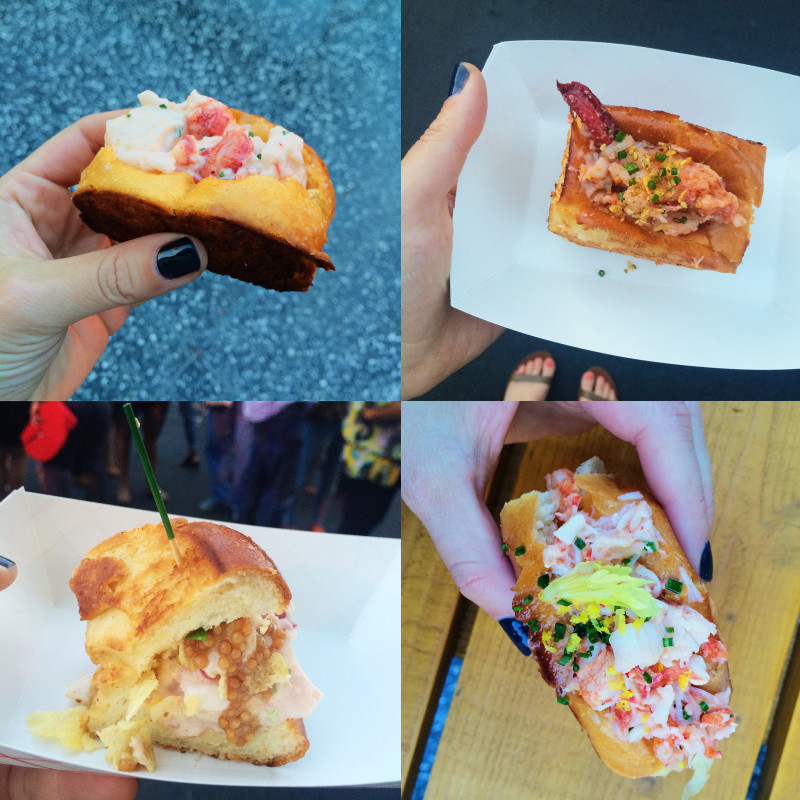 Here is a short list of some of our favorite lobster rolls: 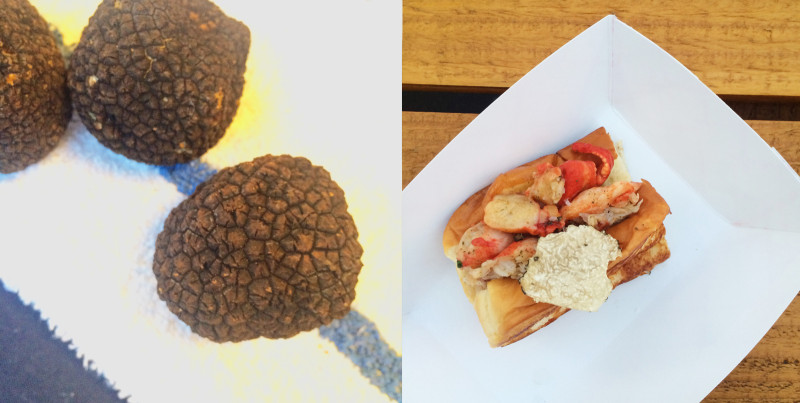 The winner of the night was Cousins (West Hollywood, CA), three years running. Their roll was old School (no fuss). Super simple, huge pieces of lobster with lots of butter on a soft buttered and toasted roll.

Aside from lobster we enjoyed some fresh seafood and oysters, which were all amazing and so beautiful!

There were also some desserts at the Rumble that we loved. Specifically, Peddler’s Creamery (Small Batch, Bicycle Churned Ice Cream). We loved the honey lavender, and the watermelon. So perfect with all the lobster we had just been eating!

We are so thankful for Coca-Cola Life for sending us to eat 17 amazing Lobster Rolls! Thanks guys!

If you ever have the opportunity to attend the Lobster Rumble we highly recommended it!