This post is sponsored by The National Pork Board. Thank you for supporting our sponsors! It helps us keep going!
Jump to Recipe Print Recipe
Email0Pin0Tweet0Share0Yummly0 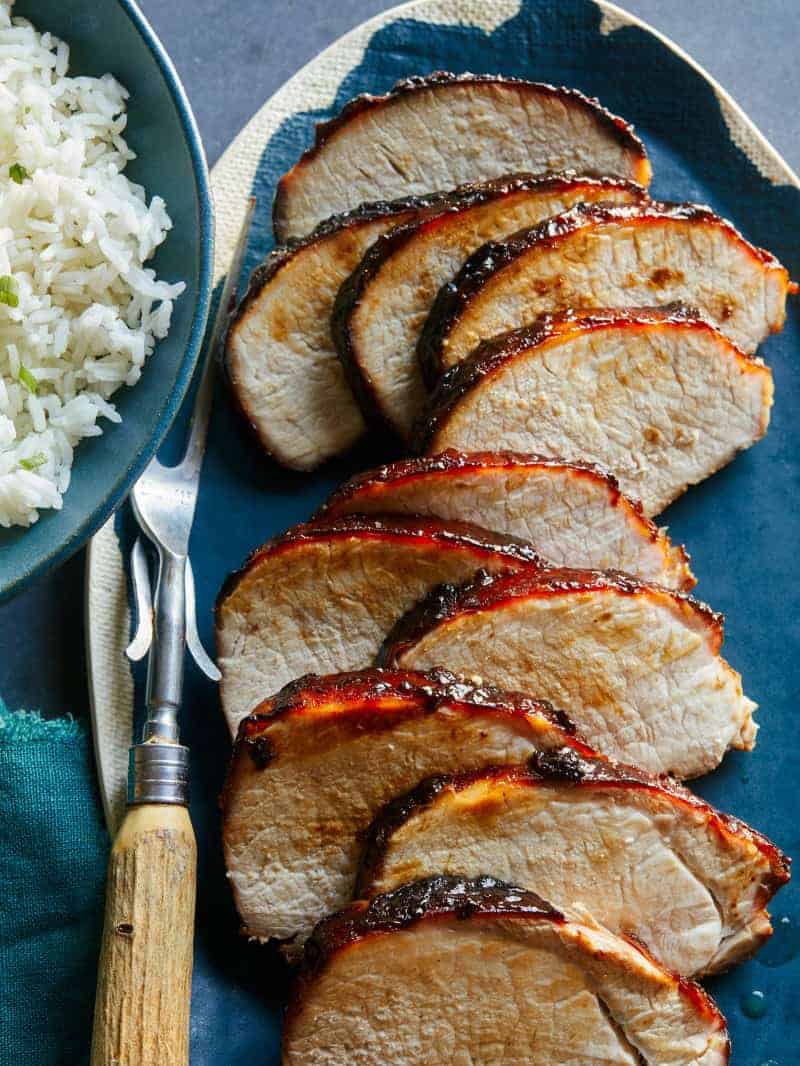 Is everyone as excited for the holidays as much as I am? This is such a crazy time of year for everyone, and it’s really easy to get wrapped up in all the stuffy holiday logistics. –I think it’s important for everyone to take a step back and (try to) enjoy the ride! This holiday season we’re making something a little different and totally delicious. We’re making Char Siu Pork Tenderloin for one of our holiday gatherings, and we couldn’t be more excited! Traditionally char siu pork is made with pork shoulder, but I love using pork tenderloin because it’s really quick and easy to cook up, plus it’s also a leaner and healthier cut of protein, which I appreciate. Using pork tenderloin as the star ingredient is also an easy way to feed a crowd on a budget since it’s quite inexpensive and budget friendly!

Our char siu marinade is simple to make, but loaded with tons of sweet and savory flavors that create a glossy and crisp crust around the tenderloin as it cooks up. The robust flavor of the marinade is perfect against the mild flavor and soft texture of the tenderloin. Not only is this a delicious and unique dish to cook up this holiday season, but it also makes for the best pork leftovers! You can chop the leftover tenderloin up and throw it into a breakfast burrito or toss it into a potato hash the next morning. You can also slice it up really thin and serve it on pressed sandwiches, there are tons of possibilities!

If you’re looking to serve a unique dish this holiday season that can feed a crowd while still staying within a reasonable budget, we highly recommend this crowd pleasing Char Siu Pork Tenderloin. It’s a stress-free dish that’s packed with tons of delicious flavor. You can also hop on over to Pork Be Inspired for more holiday inspired pork deliciousness! Enjoy! 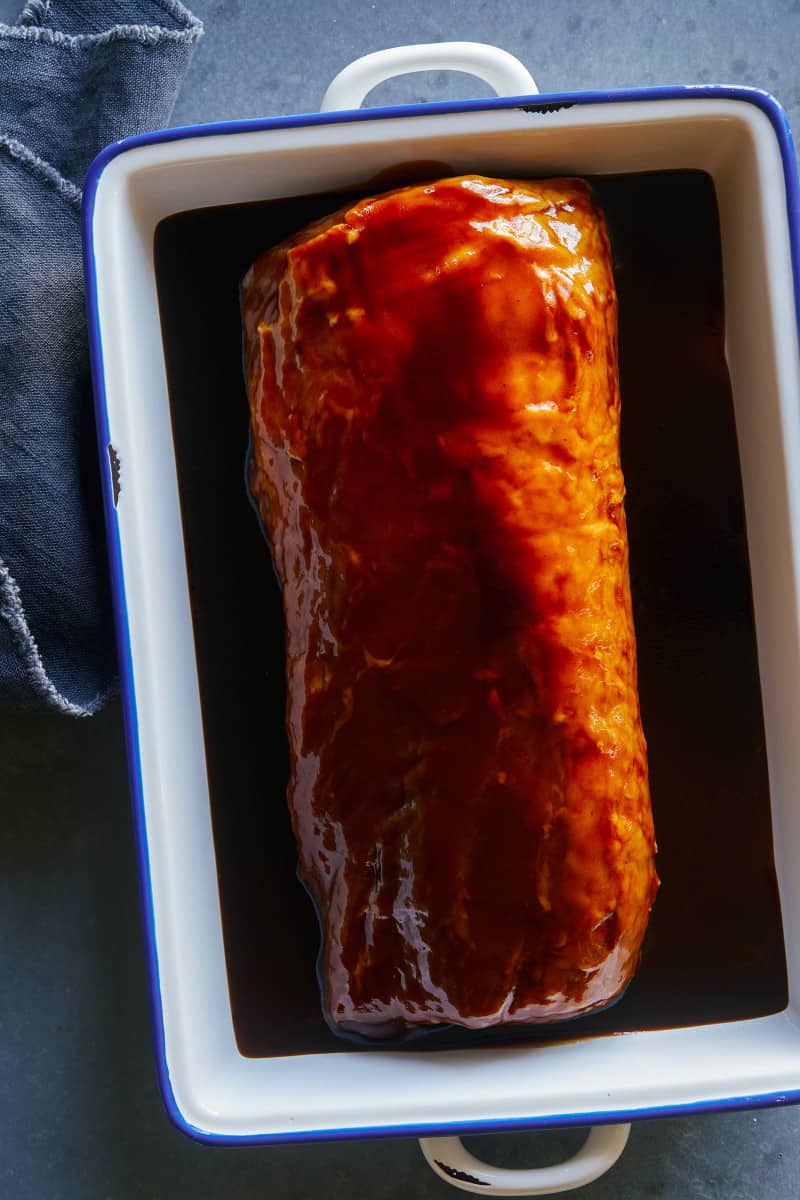 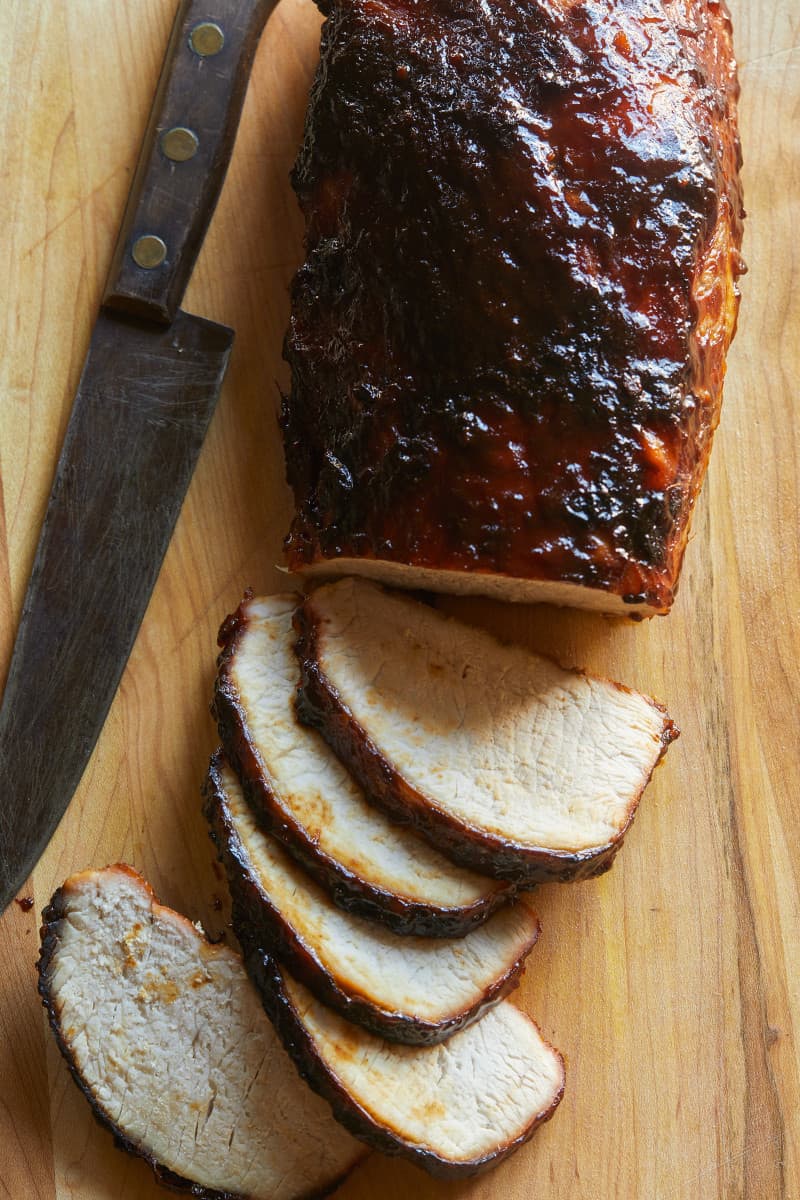 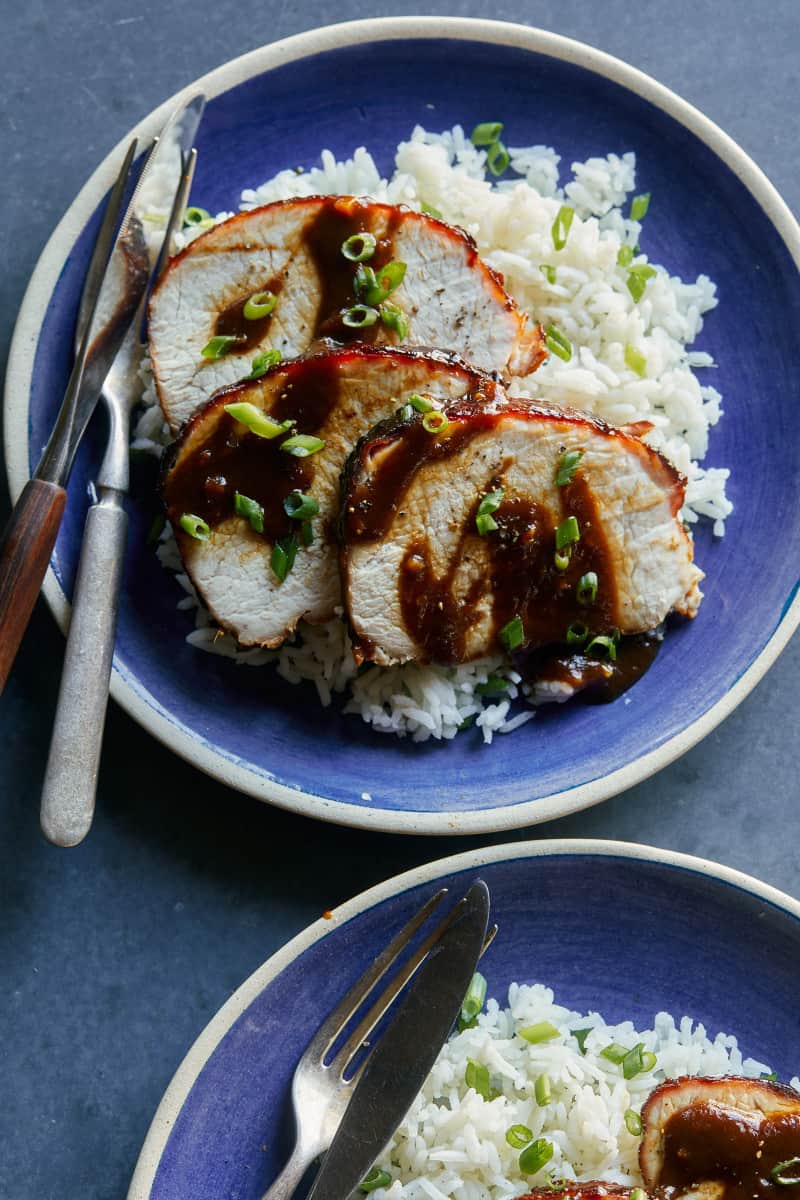 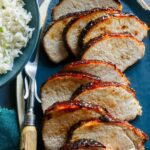