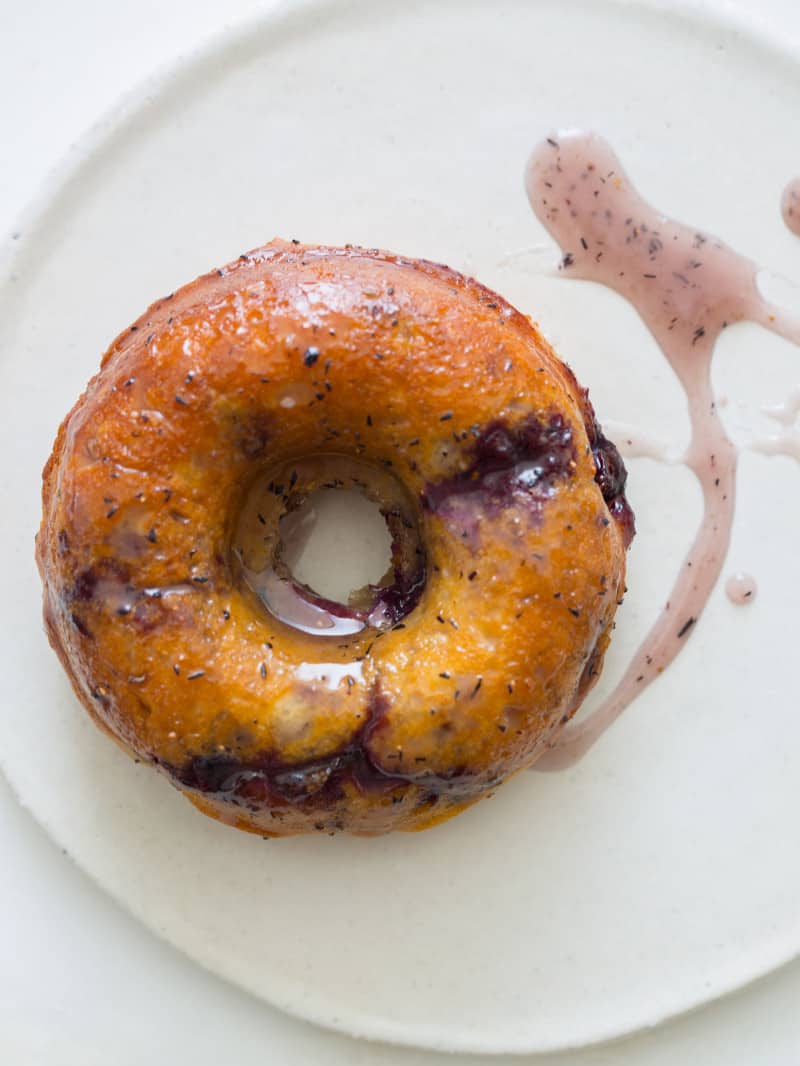 (UPDATE) Hi! We are re-posting this recipe because after National Doughtnut Day, it is all that we can think about. These are one of our favorite doughnut recipes on the site right now. The frosting is very light and sinks into the doughnut making them extra moist (yea, I said moist). They are super super gooey and the best part of these doughnuts is that it’s not like a crazy sugary treat, it’s just the right amount of indulgence. :) 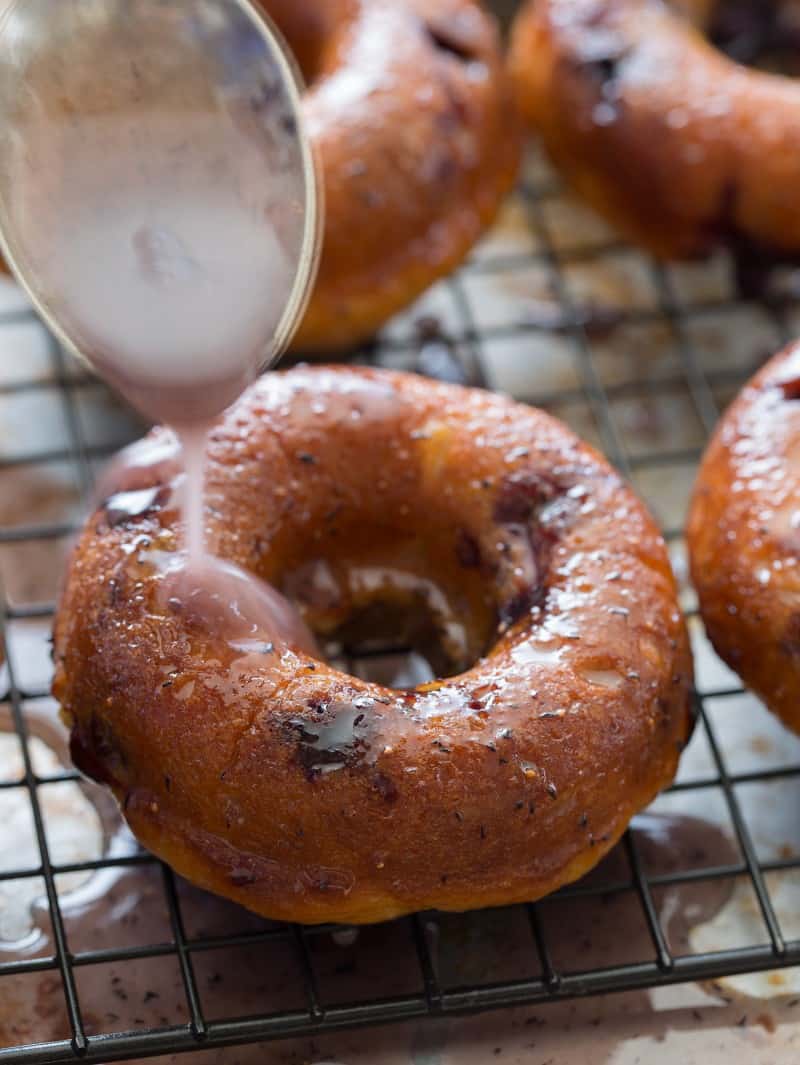 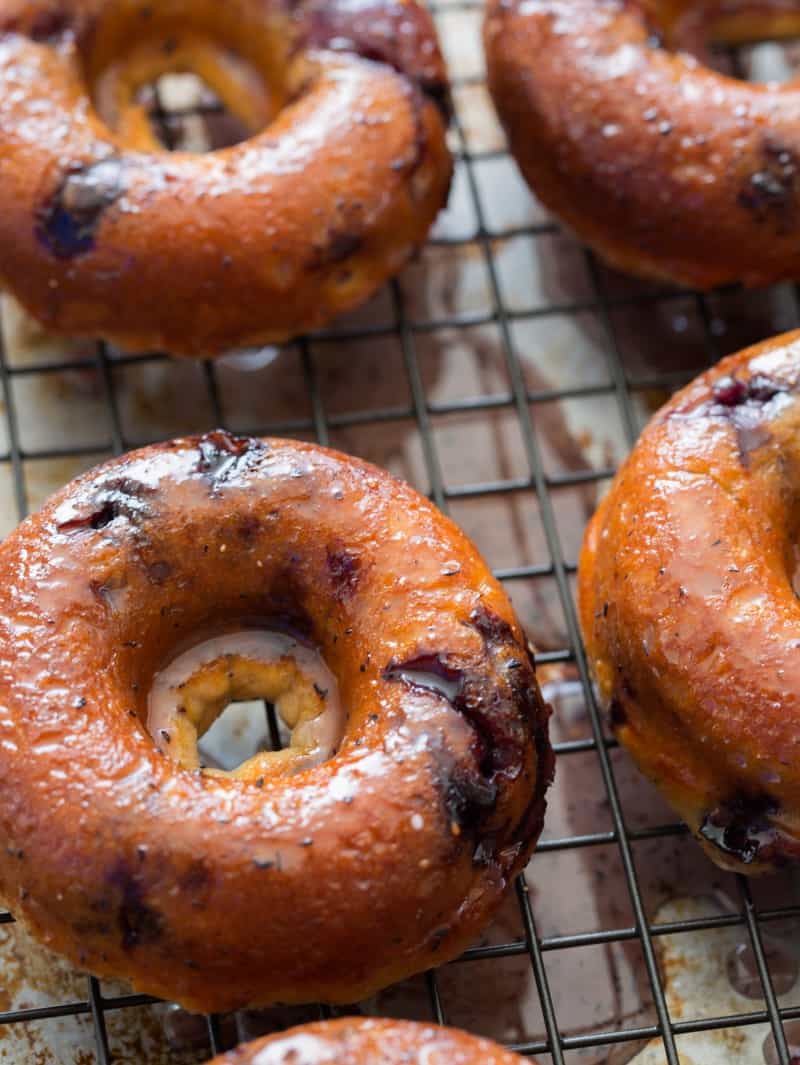 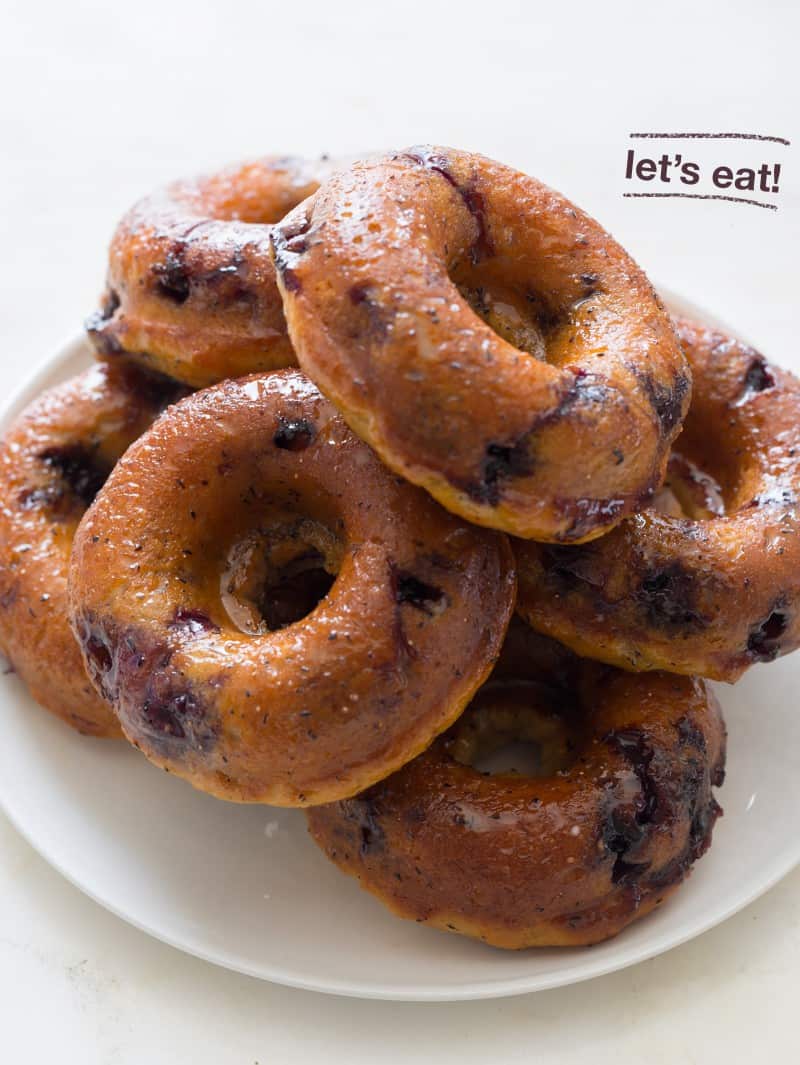 Baking with fruits and veggies are a lot of fun and it’s something I LOVE to do. So, if you’re not interested in these doughnuts, we have a number of fruit/veggie baked good options for you: Apple Thyme Cake, Strawberry Shortbread Cookies, Sweet Potato Spudnuts, Sweet Potato and Rosemary Biscuits, Strawberry & Rosemary Tarte Tatin, Blueberry Yogurt Cookies, Cherry Hand Pies, Mini Blueberry Galettes, and Strawberries and Cream. Enjoy! xx, Jenny