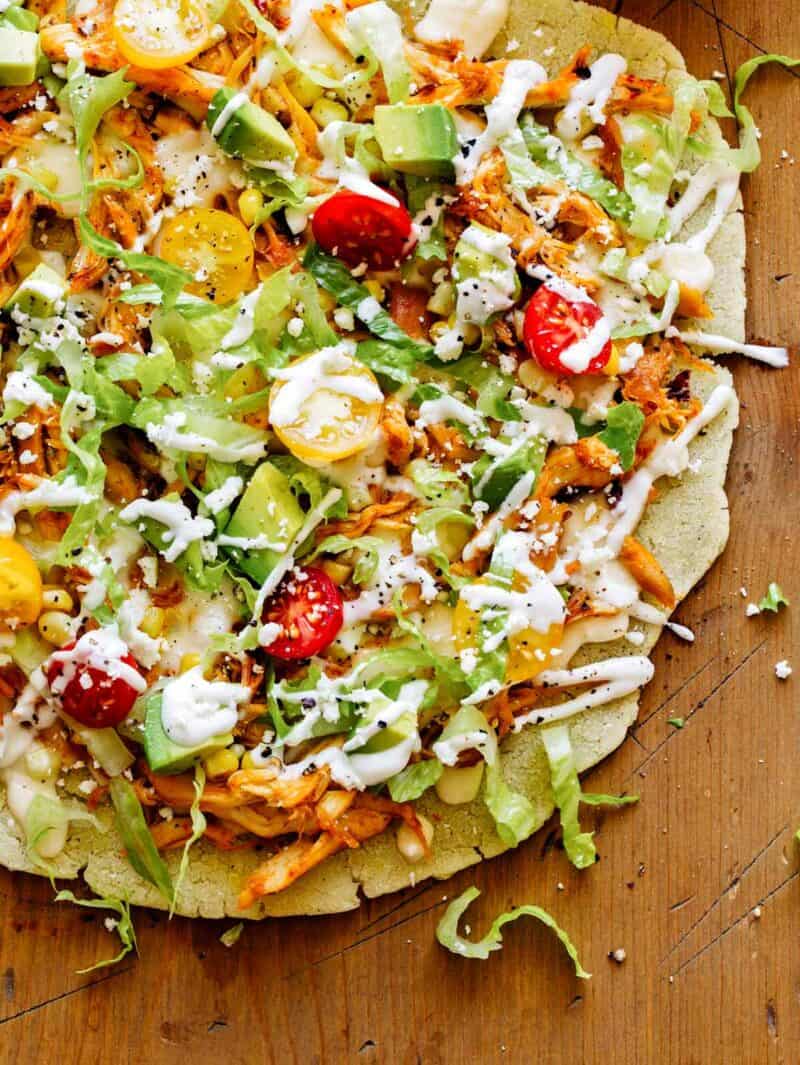 Hey All! So Last week I was in Wisconsin on a styling job, which was awesome!…not just because the job itself was a lot of fun and I got to work with some super chill people, but also because going to Milwaukee means, driving down to Chicago after the job is done and spending a week with my parents! So here I am now, sitting in my parents home, relaxing and pretty much stuffing my face with all my mom AND dad’s awesome, delicious, unreal, amazing home cooking (sure I’m bias, but hey they really make some kick ass Korean food!) Yes, there are tons of amazing restaurants in Chicago that I miss dearly, but for some reason all I ever crave and seem to want to eat is my parent’s home cooking. Is that weird? Do any of you feel like this? What are some of your favorite “back at home” meals you all crave? For me, it’s usually my dad’s bbqing (both Korean and non), my mom’s amazing Korean soups and her incredibly mouthwatering “banchan” (Korean side dishes). YUMMMM! Of course I do my fair share of cooking for my parents as well! They usually request certain things from me, like my loaded seafood gumbo, panzanella salad and potato, pesto gnocchi. When they don’t have special requests I like to go to town and make them something I know they would never make themselves, but would love…..enter Arepa Pizza.

Remember last fall we gave you an arepa recipe…filled with carnitas? Plus a bit of a whiny story about wandering New York exhausted? Well…today we’ve turned that arepa dough recipe into a nice little pizza crust…topped with a lot of totally awesome things. Just like any good recipe…especially pizza one, feel free to change the toppings around according to your taste, duh. :)

So I’m off now to go eat more of my parents phenomenal home cooking and hope you all enjoy this Arepa Pizza and have a fab day! xx Jenny 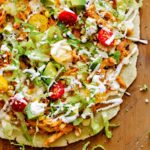